Inefficient homes could pay almost £1000 more for gas this winter 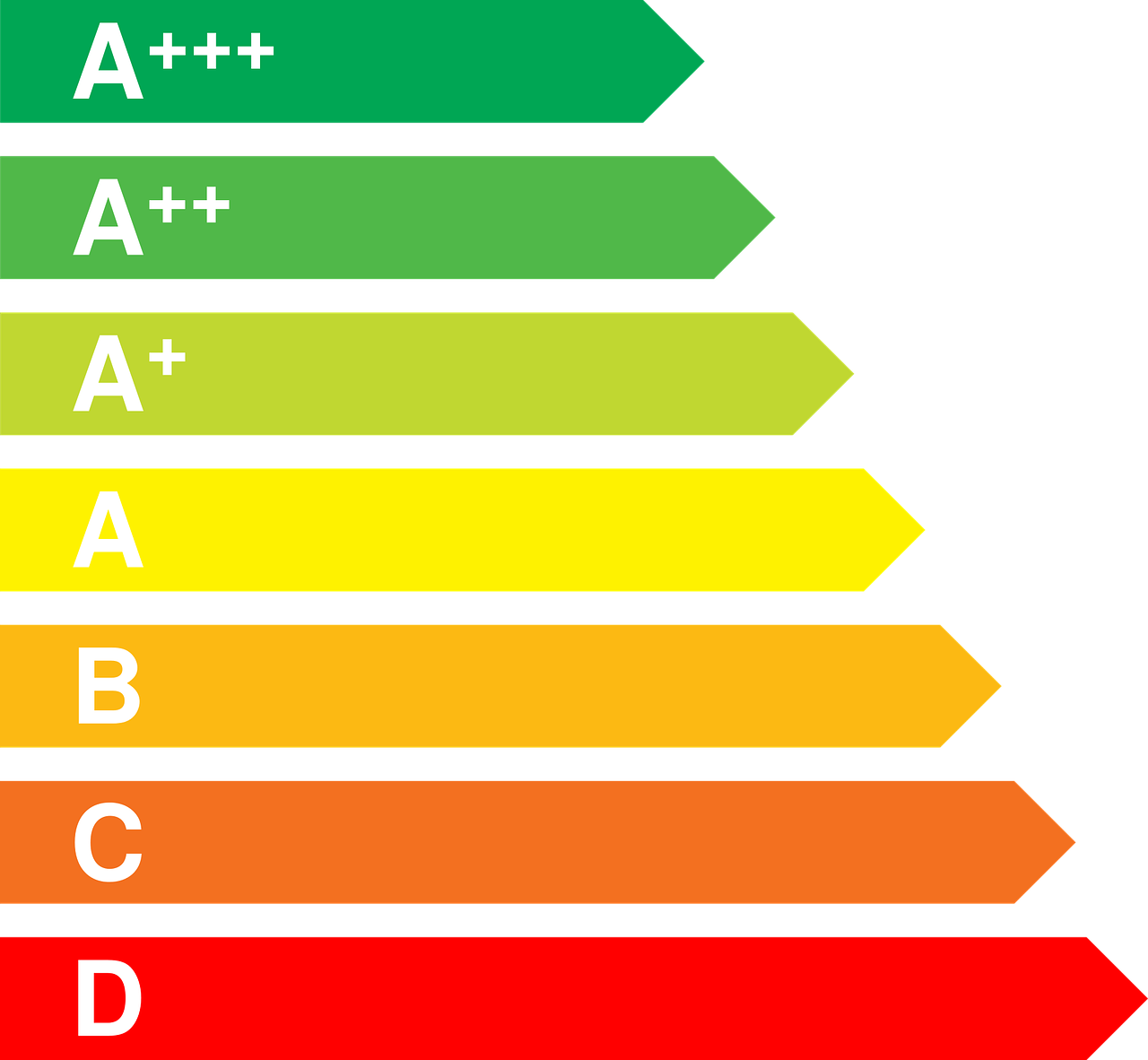 Analysis from the Energy and Climate Intelligence Unit (ECIU) has found that homes rated band F on the Energy Performance Certificate (EPC) system are set to have a gas bill £968 higher than band C.

With the dual fuel price cap forecast to reach £3,958 this winter, according to figures from Cornwall Insight, new analysis by the Energy and Climate Intelligence Unit (ECIU) has found homes rated band F on the Energy Performance Certificate (EPC) system could have a gas bill £968 higher than a home rated EPC band C – the Government’s target for 2035.

The average home in the UK is rated band D and these homes will pay £420 more for their gas this winter, compared to an EPC band C home.

Jess Ralston, Senior Analyst at ECIU, said: “These stark differences between highly insulated and poorly insulated homes show the real-world impacts insulation could have in time to dent exorbitant bills this winter. The most vulnerable, such as the elderly, tend to live in colder homes and these are the groups that are being placed at risk by inaction from the government on energy efficiency.

“The ECO insulation scheme has worked well and is knocking at least £600 a year off the bills of fuel poor households, but government is non-committal on doing more. We have to consider security of supply too, but more UK gas won’t come online anytime soon, so insulation is our best bet to shield us from the whims of Putin and lower bills during this cost of living crisis and each year after.”